Regardless of how you feel about Viktor & Rolf fragrances, you’re sure to feel something if you’ve ever smelt (or even just seen) any of them. They’re pretty bold with regards to both their compositions and flacons, so it’s not exactly the kind of thing that you feel neutral about.

Exhibit A: A friend spotted the Viktor & Rolf Spicebomb Extreme bottle on my desk a couple of weeks ago and I got to watch a 39 year old man lose it because the bottle is shaped like a hand grenade. He was completely fixated with it, and the pure joy it provided him (he’s not a trigger happy weirdo, by the way) made me wonder why other fragrance houses haven’t caught on to make their target market happier? 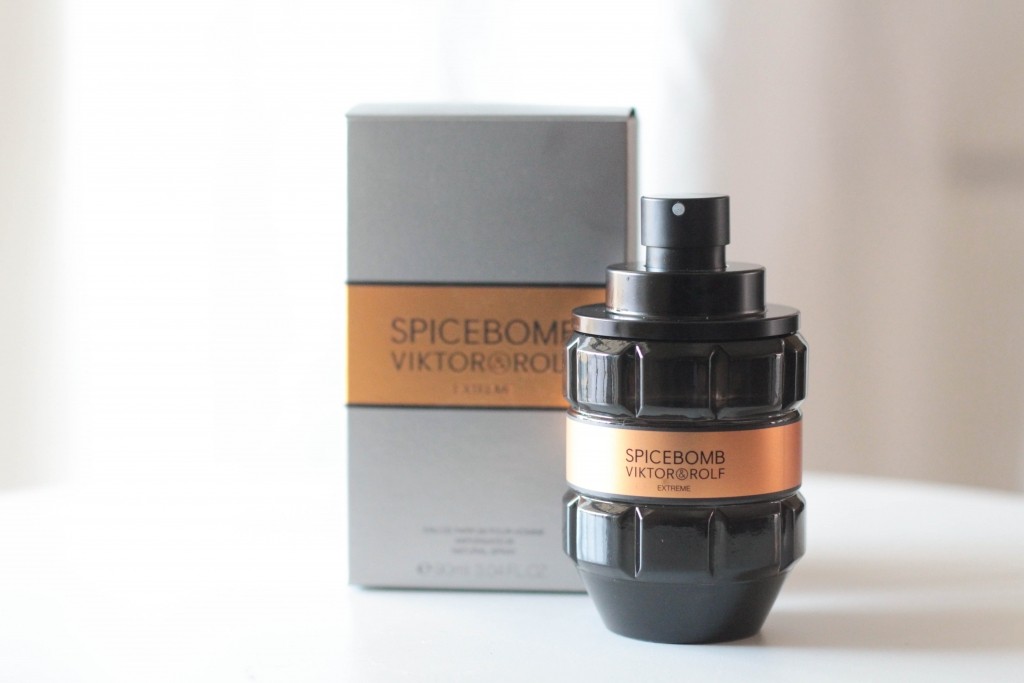 Anyway, on to the fragrance. As the name Spicebomb Extreme suggests it’s really, really spicy – I spray every scent on myself when I do reviews, and I had to scrub this one off after a couple of hours because I couldn’t handle it anymore. Don’t get me wrong, it’s not an unpleasant scent – but I’m not really the target market, am I?

The very first notes have a slight sweetness that smells like cinnamon to me but is more likely vanilla according to the official notes, and from there it quickly becomes deeper, darker and more spicy. Tobacco comes through really strongly (think old-school pipe tobacco, nothing that smells remotely like a cigarette at all if you were worried) and black pepper isn’t far behind.

It lasts really well but be wary of overdoing it – it’s one of those scents that can choke you (or those around you) if you walk around in a cloud of the stuff.

Viktor & Rolf Spicebomb Extreme will be available at Edgars and Stuttafords for R1095 from October 2015.

For the ladies there’s a new addition too – Viktor & Rolf Flowerbomb Extreme. As you may have gathered by now it’s an intensified version of the classic Flowerbomb fragrance, and I’ll fess up that I prefer it to the original (There’s a review on the original here. It’s one of my more creative ones. Le sigh.). 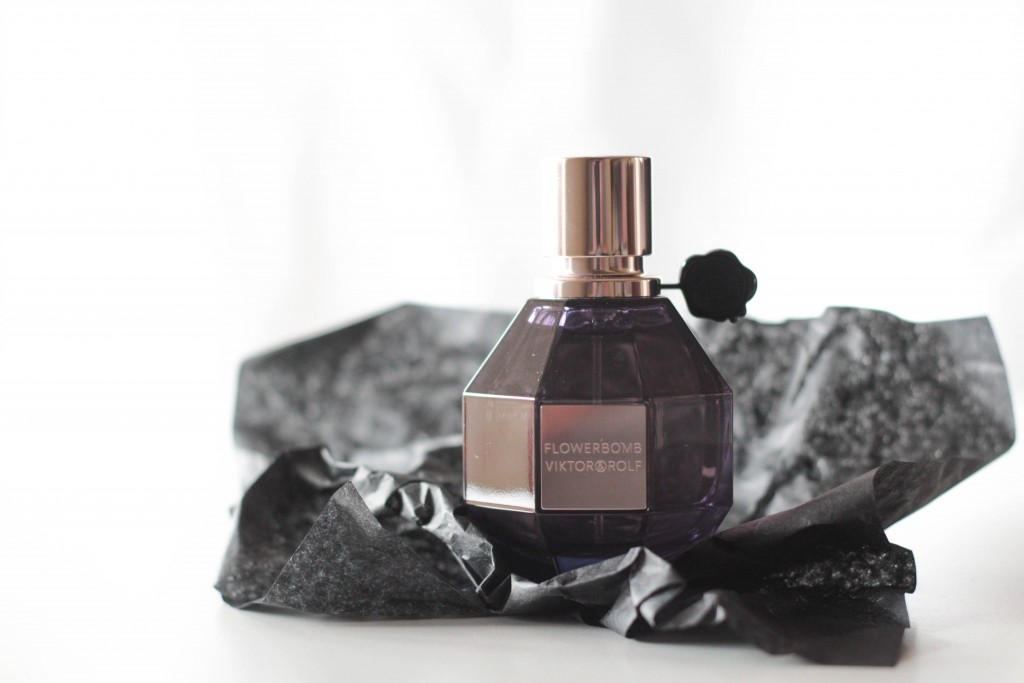 I love it because it’s a little less cotton candy sweet than the original, but contrary to what the name suggests it’s not an overpowering scent at all. There’s loads of white flowers in the mix together with some fresh citrus notes and a hint of rose. The dry down is slightly spicy in a very gentle way – there’s a hint of patchouli, amber and vanilla that I can identify.

I find the composition very well rounded and sophisticated, and it’s fast becoming a favourite.

Viktor & Rolf Flowerbomb Extreme will be available at Edgars and Stuttafords for R1545 from October 2015.