You may have gathered by now that I’m visiting my family in Australia. They live way out in Western Australia in Newman, a little mining town – there really isn’t much here.

My sister decided to whisk me away for a little road trip to Coral Bay which is on the Ningaloo Coast. It’s still in Western Australia but it’s a good 8-9 hour drive and there’s next to nothing on the way except for giant lizards I failed to photograph, kangaroos, cattle and the odd emu.

Coral Bay itself is a teeny tiny town that has the most beautiful beach and ocean. I stayed in a backpackers for the first time in my life (my sister and I had a private room) and I actually have zero complaints – the setup was pretty social with a pool, bar and common kitchen area so we mingled and made some friends with both locals and tourists while drinking cheap wine and playing giant Jenga.

Coral Bay is amazing for snorkelling – you literally walk into the ocean, get your gear on and swim a few metres before you start hitting coral and everything that goes along with it. Both Coral Bay and Turquoise Bay (about a 2 hour drive away) have a bit of a current so if you know where to go into the water you can just lazily drift in the lukewarm water while you point out fish. The sun is extreme though so I was the Amish-looking person that went snorkelling with shorts and a long-sleeved fitted t-shirt so I don’t fry myself to death in the first half an hour.

We did have one of those everything-in-Australia-is-trying-to-kill-you moments on the second last day though. As we walked around bay to get into the water at the right spot to drift back with the current, we encountered a snake on the beach. We’re pretty sure that it was either dead or sleeping but we didn’t stick around to find out. As we swam in to start our drift, we were met by hundreds of little jellyfish – naturally panic ensued but by the time we had gotten away from them so many had touched us that we were fairly certain that they weren’t the sting-y kind so we just carried on.

As we finally drifted with the current, minding our own business, my sister pointed out a really large fish. It took a few seconds for us both to realise it was a shark, and then it took another few seconds for the olympic swimming towards the shore to start – while holding hands, nogal. It may have only been a metre long and minding its own business but neither of us were planning to stick around to see whether it had an over protective mother.

Near death experiences aside, by the last day I was so relaxed that I started thinking of all kinds of creative ways to stay longer but alas, duty called for both my sister and I. The pictures don’t come close to doing the beautiful beaches justice, but here’s a little peek into our week. 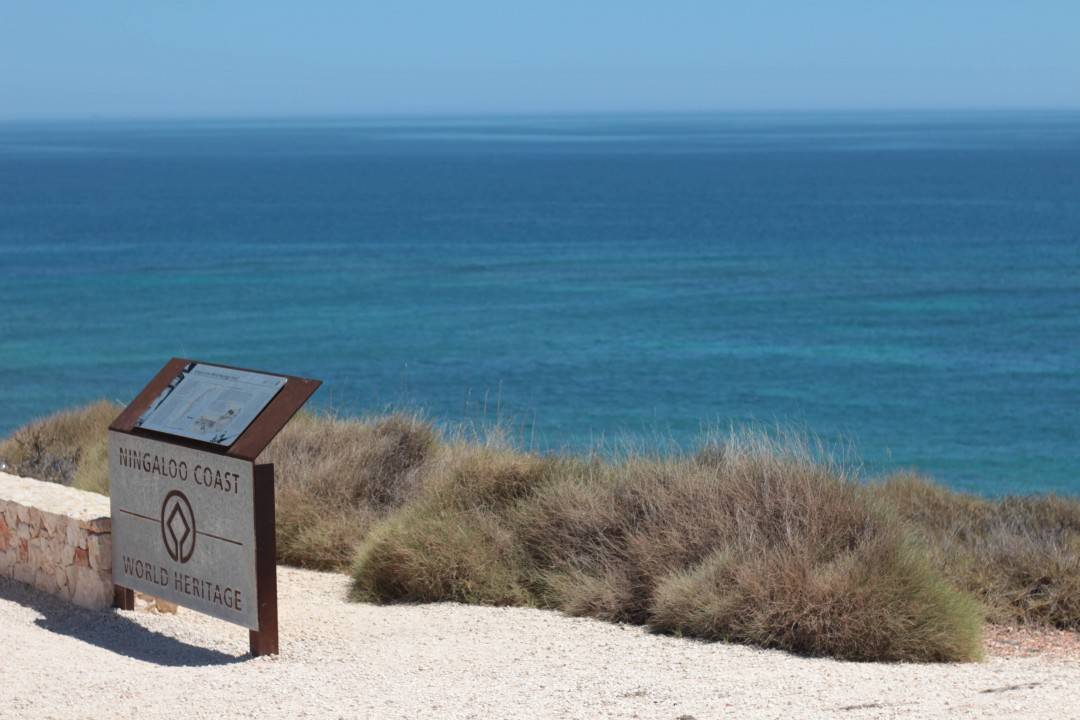 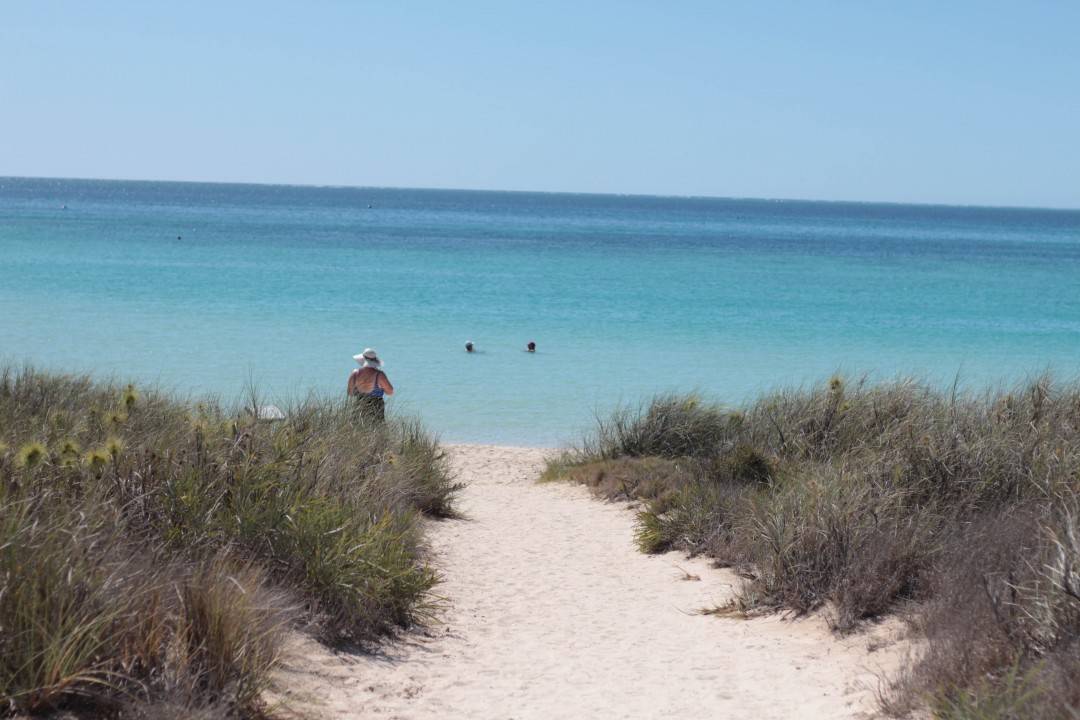 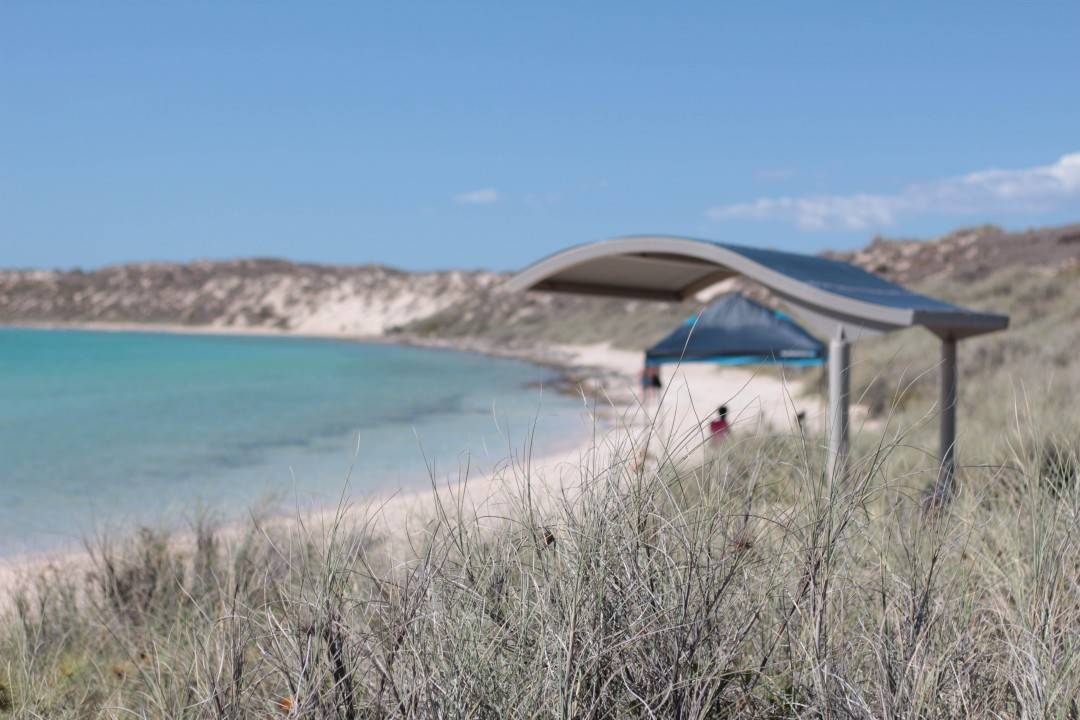 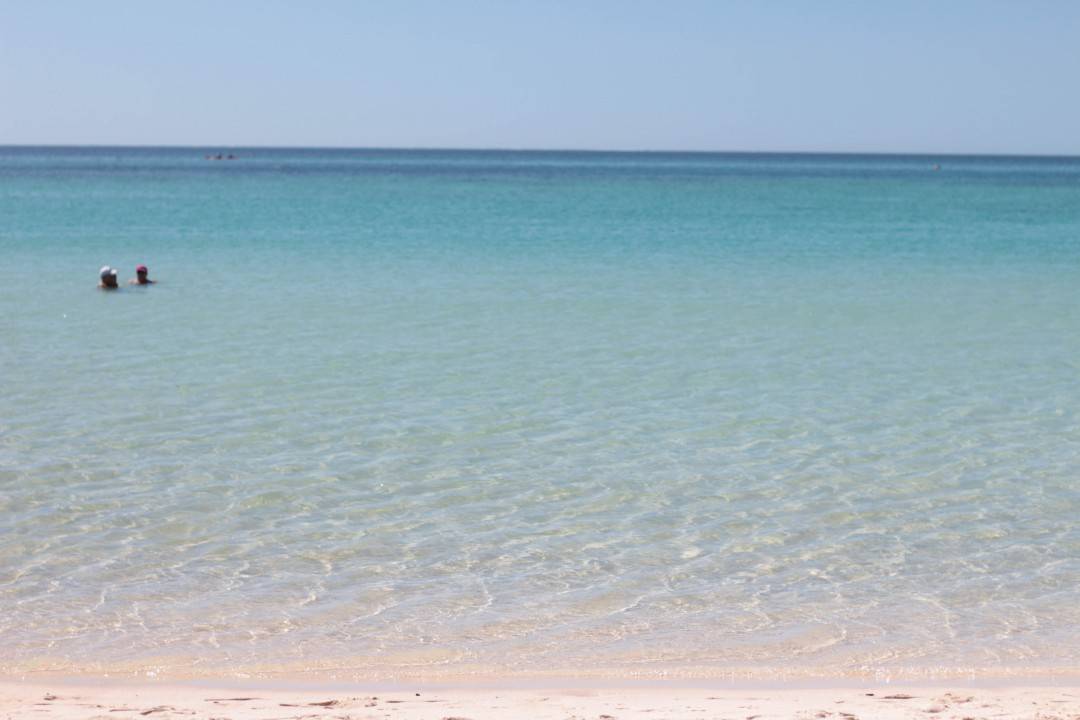 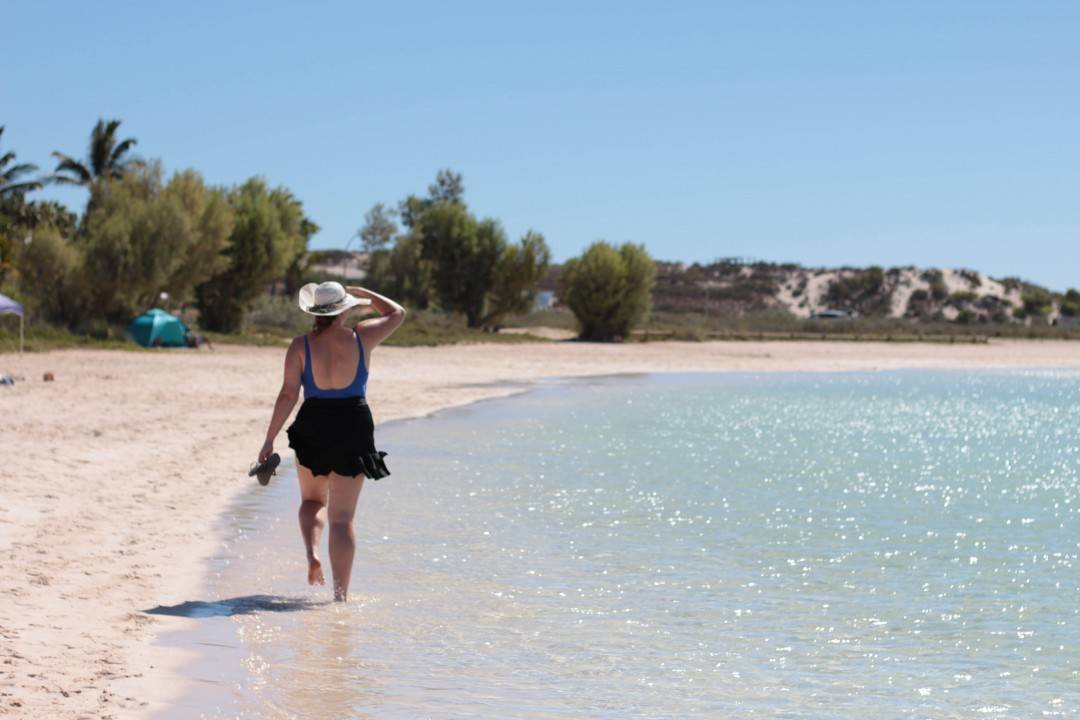