It was a little way down my review queue, but when I moved I packed just about everything very far away and I had received this on the eve before the actual move so on it went. It’s one of those serums that gives an instant plumping and hydrating effect that’s visible on the very first day already. It also definitely improves skin texture (it’s smoother within a couple of days) and brightness. Whether it has long term effects is still to be seen, but the first impressions have been very good.

This is in spite of myself, because I never had much love for the original ANR. I never thought it was horrible, but I just didn’t get it. I didn’t find it exceptionally pleasant to use and in the short bursts that I tried it, I never saw a result. Thus I was telling anyone who wanted to hear it that I thought it was overrated…

What makes Advanced Night Repair II different? The texture is the first thing I noticed – it’s a little thicker and silkier. This doesn’t add any therapeutic benefits, but it gives it a little bit of sensorial luxury which I think is crucial for mainstream products. Formula-wise a few small changes have been made – subtle enough to not alienate its huge fan base but noticeable enough to make it exciting again. One of the highlights are increased Catabolysis Technology – it’s described as aiding the skin’s purification process, but the more I think & read about it, the more it sounds like it stimulates increased cell turnover in general.

Then there’s also anti-pollution technology, hyaluronic acid for hydration (hello plumping), a mixture of anti oxidants and a wrinkle-fighting peptide. Finally; it’s oil-free and fragrance free. The fact that it’s oil free makes it suitable for a wide variety of skin types and people of all ages; and the fragrance free part reduces the risk of irritation.

Get Advanced Night Repair II from Estee Lauder counters or their online shop, R595 for 30ml and R785 for 50ml

PS – There was a beautiful launch at Nirox in the Cradle of Humankind. We were guided through the Sculpture Park at sunset, where the exhibition After the Rainbow Nation was on its last legs. I’d say that it’s worth a visit for the views alone, and the quirky artworks were amazing. See pictures of some of the works below and visit the Nirox website for more info. 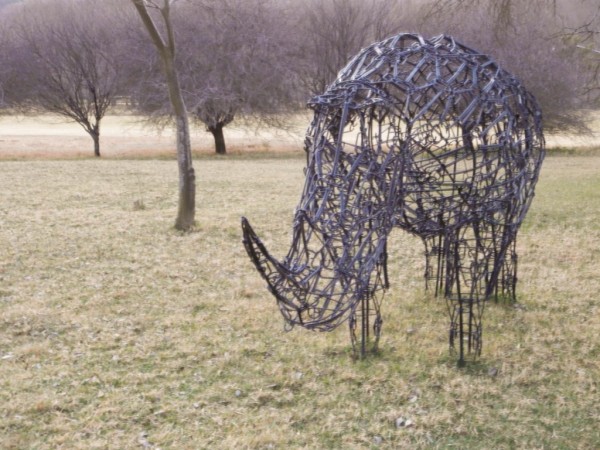 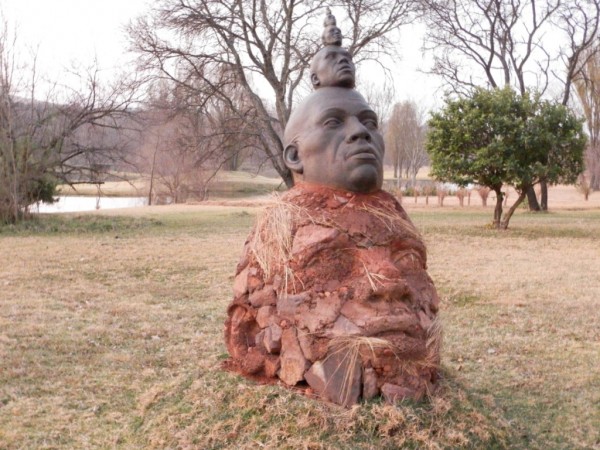