I know, I know – Friday Fragrance Fix on a Monday is utter madness. I’m sorry. But I really wanted to write about Youtuber/blogger Zoella’s beauty products on Friday, so we’re doing this today.

I was immediately attracted to My Burberry when I sniffed it on a blotter last week, but I’ve since been going through a roller coaster of perfumed emotions since. Here’s the deal before I corrupt you with my opinion.

My Burberry was inspired by the iconic Burberry trench coat. Everything about the packaging is oh-so-chic and fashionable. Around the neck of every bottle there’s a ribbon in the same gabardine fabric that Burberry trenches are made of, tied in the way you tie a Burberry trench belt. The cap of My Burberry is modelled on the buttons of the iconic trench coat, and the box is in the signature colour (for fear of being sentenced to death by way of public stoning, I won’t describe it as camel or tan in case fashion people have a proper name for it). 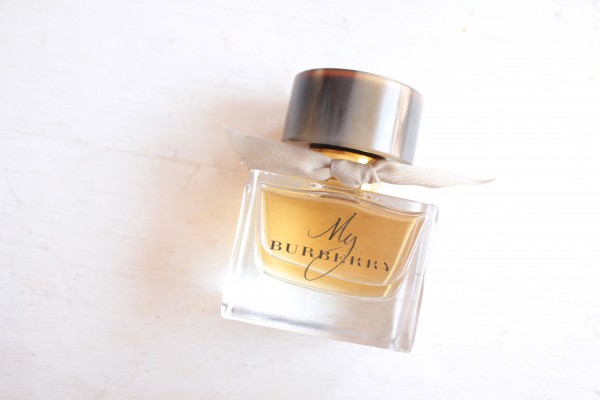 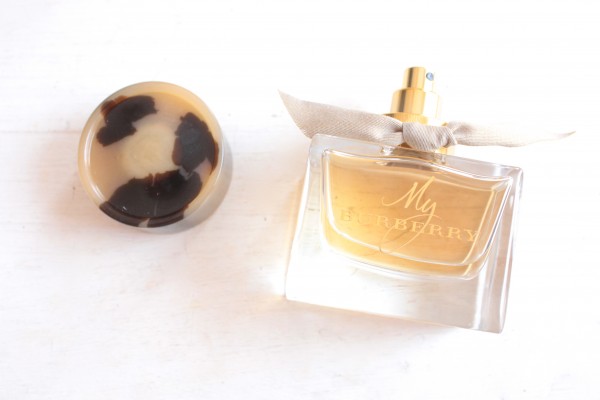 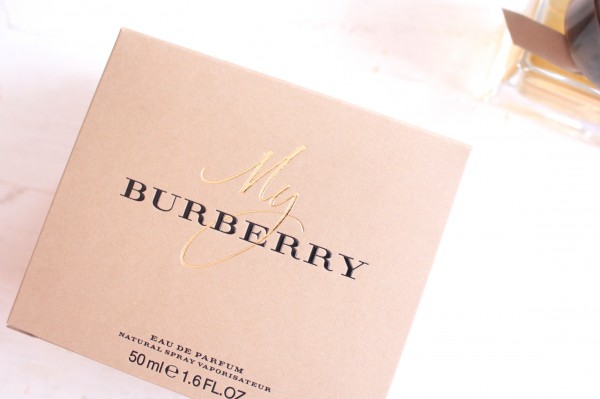 The fragrance itself is meant to smell like a British garden after a rain shower, together with a bit of vibrance from the urban London environment. For top notes you’re looking at Mandarin, Bergamot and Sweet Pea, middle notes are quince, freesia and geranium leaves and base notes are damask rose and patchouli.

I’m so very confused with my feelings about this fragrance. I absolutely love (as in heart forever and ever) the way it smells initially – fresh, uplifting, sexy, and a little dramatic. I also like how it settles in the hour or so after that, but then after a couple of hours I really miss the top notes on the dry down.

It becomes more woody and less fresh (which is exactly the point of having multiple notes, the fresh top notes on their own don’t have much staying power), and while I can still vaguely smell the floral notes, they all but disappear.

Tres confusing, but it keeps me coming back for more – I’ve worn it every day since I received it so far, and I’ve come to the conclusion that I can’t pinpoint the target market. My Burberry is a sophisticated scent (aka a rich-girl-smell), but I can imagine it on a 24 year old friend as well as on my mother. I suppose that’s the point of doing a collaboration between British supermodels Kate Moss and Cara Delevigne? Edgy, timeless, fashionable, sexy – maybe that’s their point. 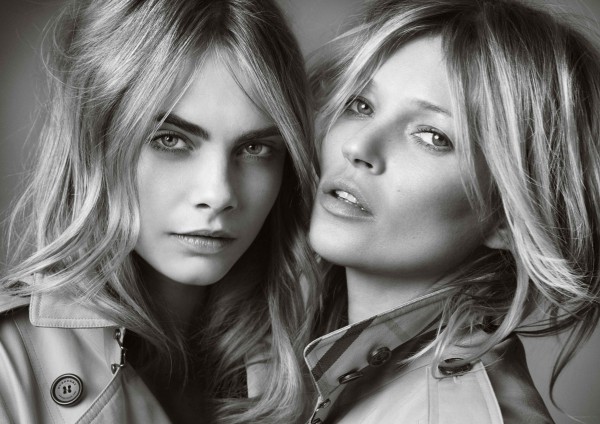 I really would suggest giving My Burberry a sniff yourself next time you’re in the shops, since I’ve spectacularly failed to describe it. I do think that, like good books, it’s only the best ones that evoke strong feelings/emotions, so I suspect this is going to be a very successful scent, whether I like the dry down or not.