I’m basically bursting at the seams with new beauty launches, so let’s get straight into it.

Elizabeth Arden’s Eight Hour Cream lineup has expanded to now include an Eight Hour Cream All Over Miracle Oil – you guessed it, it’s an oil version of the cult ointment. It’s a multi purpose product that’s intended for face, body and hair – I can already envision the perfectly sized 100ml bottle becoming a travel staple.

I’ve played around with it a little and I love it on my body but I was too heavy-handed with it on my hair – so much so that I had to go re-wash – so I would advise to start with one small spray only and add if necessary. It has a feint 8-hour scent.

You’ll have to hang tight as it only launches locally in the second week of January, R385. 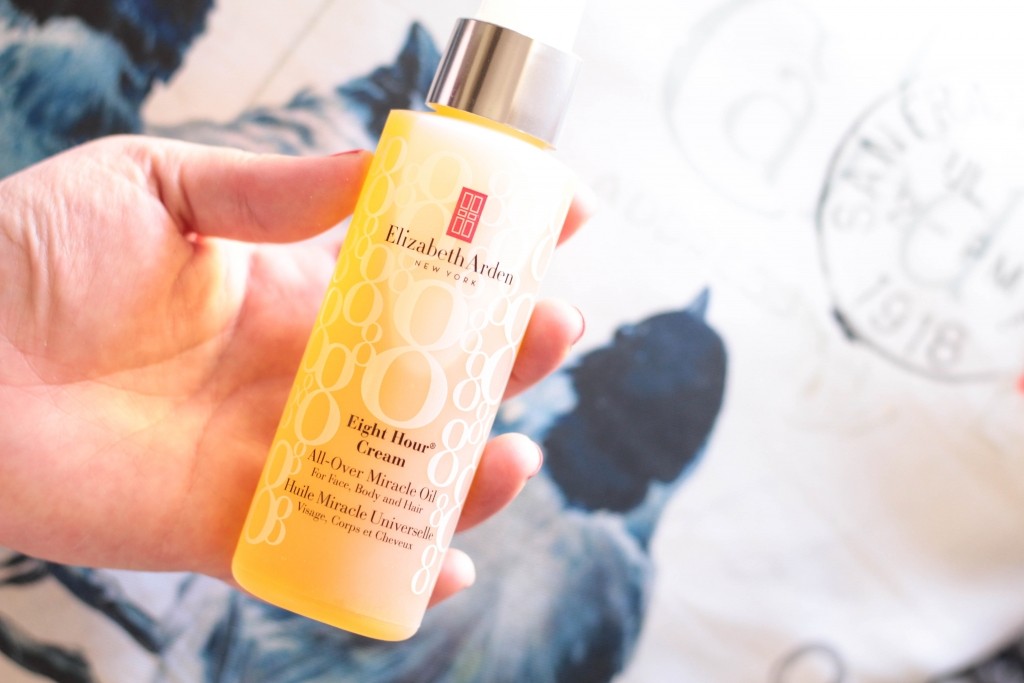 If you have dehydrated nails that are prone to splitting and flaking you might want to look into Locycare Nail Gel. It’s a humectant-rich product that’s applied to clean nails twice a day and promises to improve dryness and even discoloration within two weeks. You’ll have to keep your nails free from nail polish while you’re treating them – I think I might just give mine a break and report back. 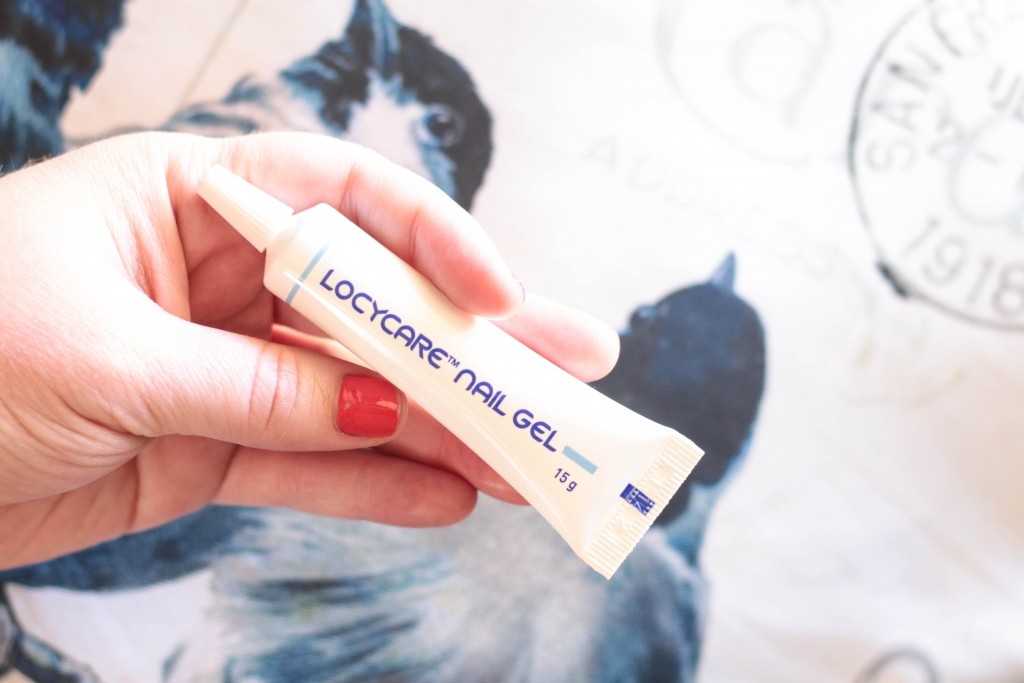 I’m thrilled that Colab Dry Shampoo is now available in South Africa. I’ve mentioned it before but if you’ve missed it, it’s the most truly translucent dry shampoo I’ve ever used that’s still effective in sorting out oily roots and adding a dash of volume. There are four or five variants available which all smell pretty good, as well as volumising versions which I haven’t yet tried.

Colab is exclusive to Clicks and the dry shampoos are around R100 each. 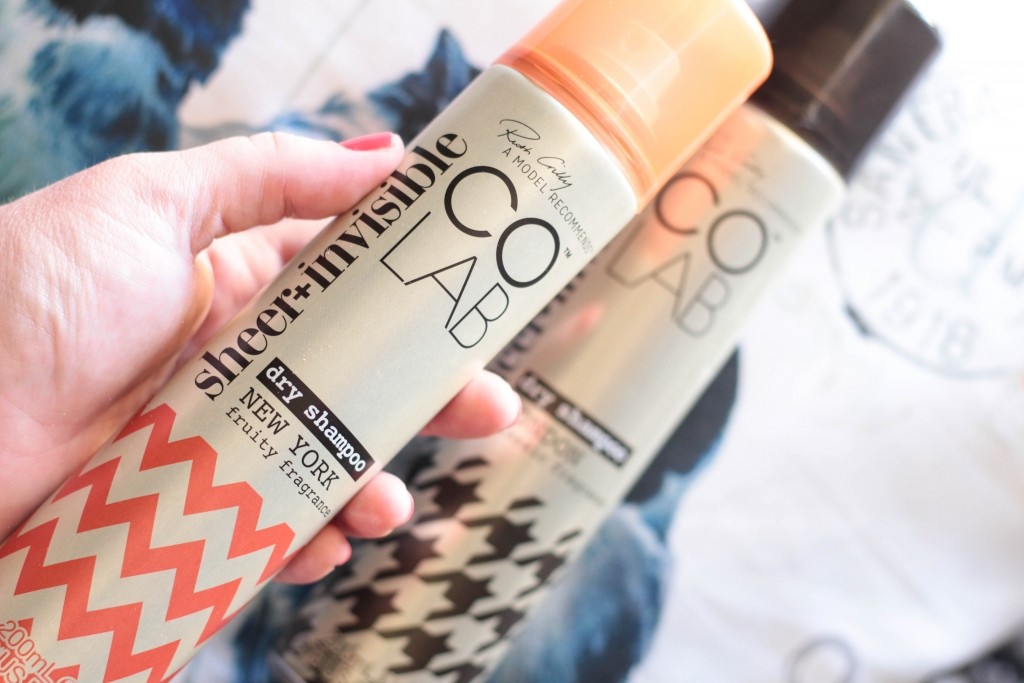 Another long-anticipated product line that launched recently is the Max Factor Creme Puff blushes. The worst kept secret in the beauty world is that they’re dupes for the Hourglass Ambient Lighting blushes. After a quick comparison I’ll admit that Max Factor Creme Puff Blush in Nude Mauve is a pretty good dupe for Hourglass Ambient Lighting Blush in Mood Exposure in both colour and texture.

I’ll play around a little bit and let you know how they compare once I’ve worn the Creme Puff a couple of times. 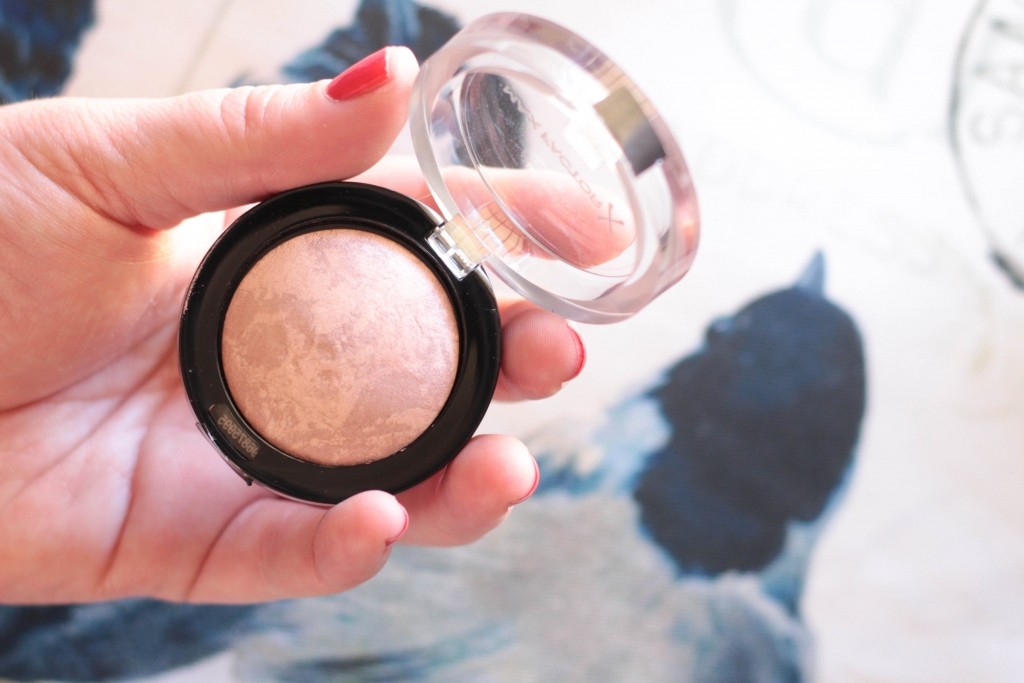