In the last year or two I’ve really gotten into podcasts. For me they’re a great alternative to watching yet another episode of yet another show on Netflix or Hulu, and I often use them as motivation to get household tasks done withing a certain time frame (doing the dishes, folding my laundry, tidying up an area etc).

I mostly listen to podcasts before bed though – both reading and watching tv shows tend to keep me awake. When all I have to do is listen, I can focus on getting comfortable and winding down – and before you know it you have hundreds of podcasts that you can’t recall the conclusion of.

I enjoy informative podcasts, but my favourite kind are the ones that simply tell stories. I find people fascinating and listening to other people’s life events unfold is my idea of heaven. I obviously need to know your favourites too – please tweet me or leave a comment! 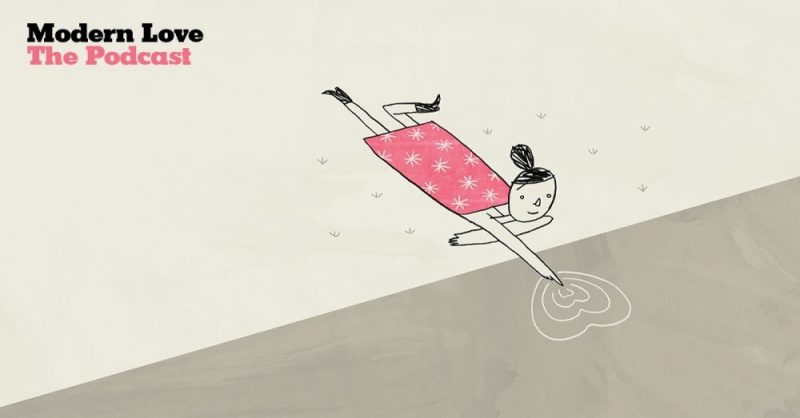 I love the format of Modern Love – a famous/well known person reads an essay on one of many topics relating to modern love in the first half, and then the actual author updates listeners on what’s been going on in the second half – often years after the essay was written. The essays are always well written and lovely to listen to. Sometimes you can see the feedback/responses coming a mile away, and other times they’re total curve balls.

This is the most well known but possibly the most random of the podcasts I listen to, since there isn’t much of a theme. Sometimes they’ll discuss US politics for what seems like forever (I’m just not into), so I won’t listen for weeks at a time. Other times I get sucked into an hour of listening to people describing their undesirable talents. You win some, you lose some.

New episodes once a week, about an hour each. 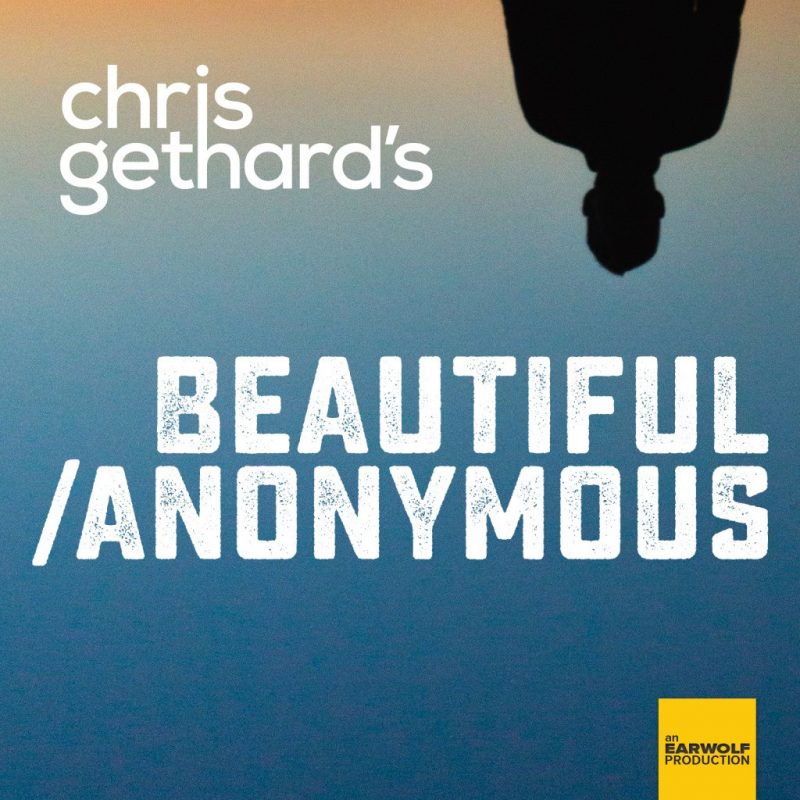 Such a bizarre concept – people anonymously call in and chat to the host for an hour, and then the line cuts off. Some episodes are more exciting than others, but they’ve always been interesting. I mean, you’re not going to phone in if you don’t have anything to talk about.

New episodes once a week, about an hour each.

I’m currently on the second season of this one, recommended by Jules from All Dolled Up. The short version: a reporter goes in and sticks his nose in a lot of people’s business to try and figure out unsolved crimes from years before. Fascinating stuff. 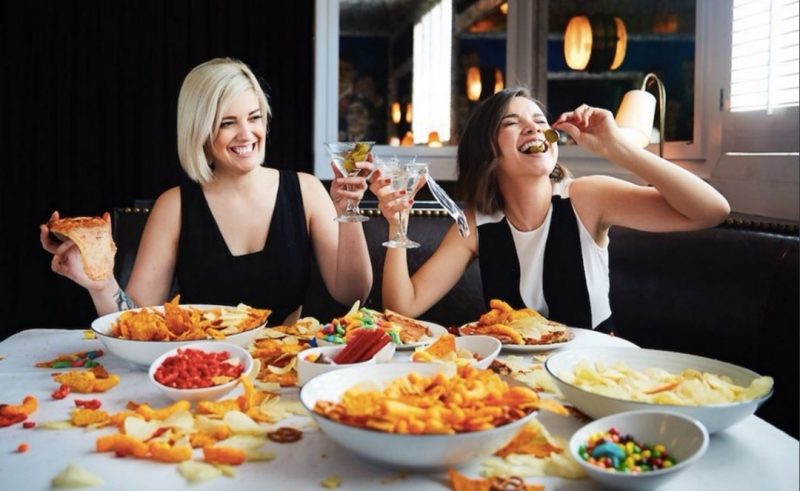 I listen to Ladies who Lunch because I admire the energy and zest for life with which youtubers Ingrid Nilsen and Cat Valdes approach a myriad of topics. They always seem ready to take on the world and fight for everyone’s rights and tackle difficult topics that I can’t always even wrap my head around. It sometimes makes me feel old, jaded, and narrow minded – but it mostly makes me think. Which is why I keep listening. 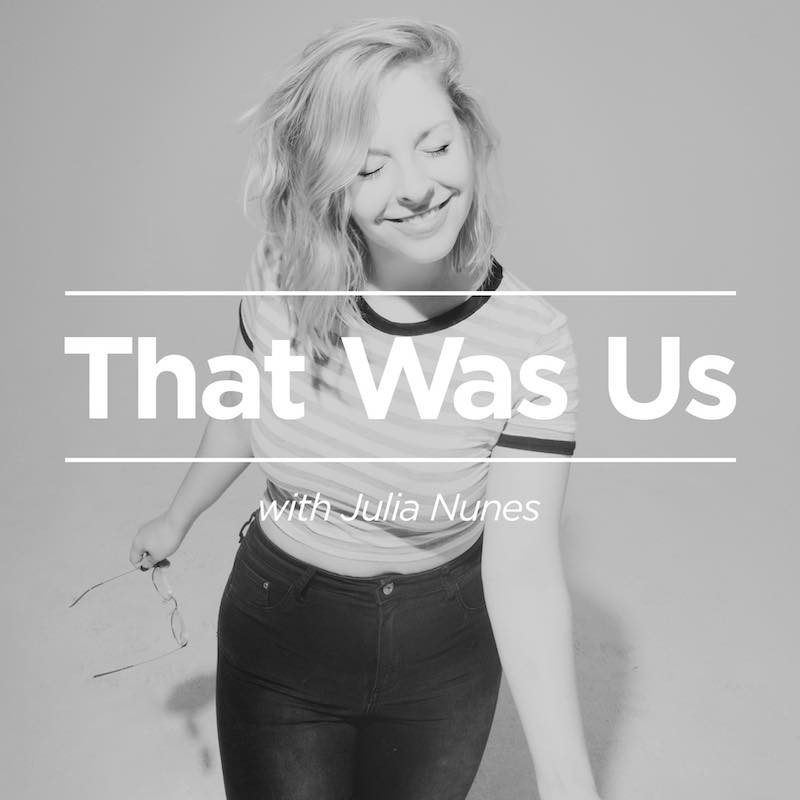 So it goes a little something like this: a guest reads a short extract from when they were in a different (usually questionable) place in their lives, and then the discussion begins. It varies between deep and light hearted, and they often tell a few other stories about themselves surrounding the earlier time in their lives as well. Multiple wtf moments and life lessons.

Strangers, along with Modern Love, is the best example of story telling podcasts. It’s literally just stories about people crossing the paths of others, and the impact and effects they have. It’s often deep, but I find most of the stories beautiful. 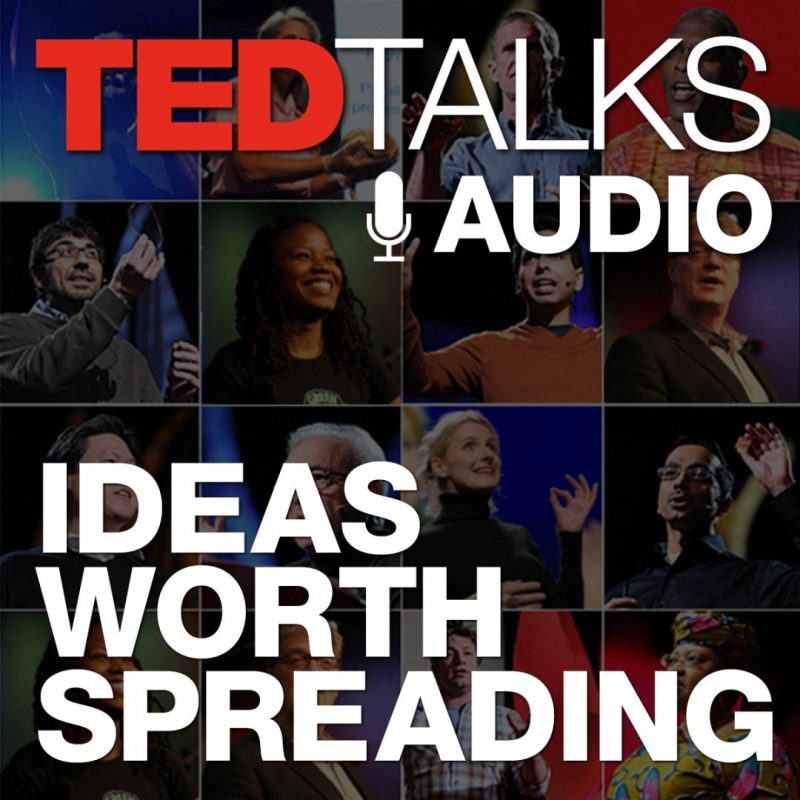 When I want to make sure to expand my mind, I listen to TEDTalks. Naturally the topics are vary varied, so even though I’m not interested in everything on there I still regularly find something to listen to.