You might have gathered that I’m back home after my month-long trip to Australia. I’ve been back for two weeks but even though I was working for three of the four weeks I don’t yet feel that I’ve *quite* caught up with everything, and we’re pretty busy at work to boot. But I’m very much trying to stay in the swing of things, even though that means missing out on some other fun things while I get my life under control. So let’s start with this bunch of new beauty launches, shall we?

Garnier Ultimate Blends launched into stores in the past couple of weeks. If you’re not familiar, it’s a off-the-shelf hair care range including shampoos, conditioners and some special treatments. There are five variants for different hair types and while I feel that dry, frizzy and damaged hair types of all textures are especially well catered for, I’m most excited about the variants for coloured and normal hair because honestly I like their fragrances best.

Each variant contains two active extracts specifically suited to the hair type in question, and the formulations are paraben free. I’ll let you know what the coloured hair variant is like once I’ve tried it, and I’ll probably give the other two conditioners a go too – the shampoos will be too rich for my hair.

Products are priced from R39 for 250ml shampoos & conditioners, R69 for hair masks and up to R149 for the most expensive hair oil. Get it from Clicks, Dis-Chem and supermarkets.

I’ve been playing around with Lancome Teint Idole Ultra Compact Powder Foundation, and I have to agree with the reviews I’ve read so far in terms of it not being a traditional compact foundation. The coverage is very sheer, which makes it a better finishing powder than it is a foundation. I would say it’s ideal for a bit of mattifying and setting without the flatness that I associate with compact powders – if you’re going to wear this on its own it’s going to be a very sheer finish indeed. 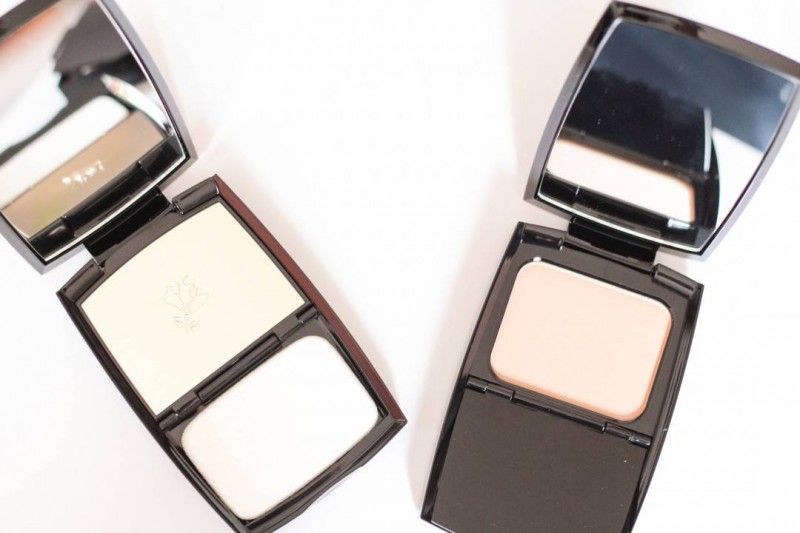 As a footnote I’d like to mention that they’ve done a good job distinguishing between warm and cool undertones – it’s a required touch for a luxury product, I’d say.

Get it from department stores for around R600.

Cettua revamped their entire line and sent me a bunch of their products to try out including their Charcoal Nose Strips. My eyes are still watering as I type this because at the ripe age of 32 and a half I used a nose pore strip for the first time in my life. My eyes aren’t watering because I’m a late bloomer, they’re watering because it hurt like hell to pull the thing off. 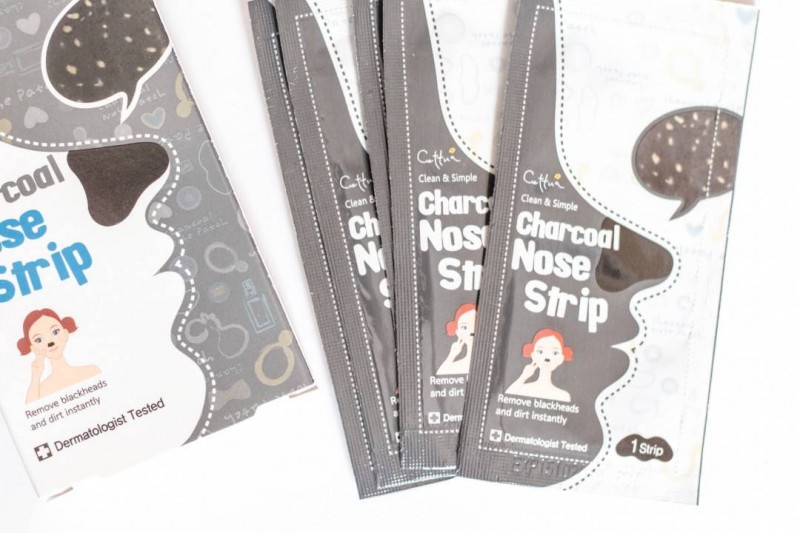 I will say that my nose now feels super smooth, but I’m not sure whether it pulled out nose hairs (as in the tiny baby hairs that grow on my nose, not in it) or pore junk. Either way I now get why people get addicted to these things – I’m already looking forward to using (and then closely inspecting) my next one.

Get Cettua Charcoal Strips from Clicks for R45 (set of 6).

Giorgio Armani Sí Rose Signature EDP recently launched, and I’ve gone from moving it around on my desk to spraying it on almost every day for the past week. It’s very feminine and classic and for some reason I want to describe it as a more ‘formal’ scent. There’s a bit of a sharpness to it for the first few hours, so if you enjoy a prominent scent (or if you’re one of those people who can’t find a fragrance that lasts) this is definitely something you should at least try. 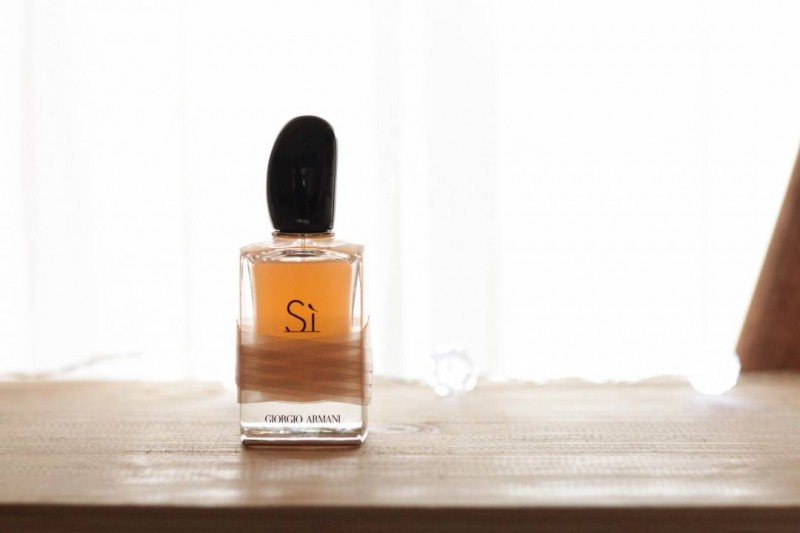 As far as rose scents go it’s also pretty unique – I don’t recall ever smelling anything quite like it. In my opinion it’s not a young fragrance, so definitely consider one if you’re pooling for one great Mother’s Day gift. Can we also take a minute for that packaging?

MAC recently launch a new line of matte lipsticks – the Retro Matte Liquid Lip Colours. Initially it looks like a standard liquid lipstick with a not-quite-delicate enough doefoot applicator, but the formula pleasantly surprised me from the first swatch.

The shade I received, Personal Statement, is frighteningly pink. But that’s not a negative since I didn’t choose it. It’s also thick (in a good way, as opposed to not watery), creamy and very, very pigmented. It dries to what feels like a cream-meets-powder finish within seconds, after which you can very easily touch up any patchy spots or even apply another layer without any hassles. When I did the transfer test I had to squint to see a tiny speck of pink on my water glass.

I’m very fascinated with the finish – I know I’ve said cream-to-powder and I want to throw in suede-like as well. It’s really the kind of thing that I’m not aware of at all once it’s settled. I prefer this to the traditional retro matte formula by a mile. I think I’m going to need a deep red for winter on my next trip to a MAC counter.

There are 15 MAC Retro Matte Liquid Lip Colours available at R330 each. As far as I can tell they’re permanent additions, but the shades are more than 50% sold out on their website.

PS – My tattoo is still healing. Also, I probably should have put it on my non-swatch wrist because you’re going to see it pretty often.